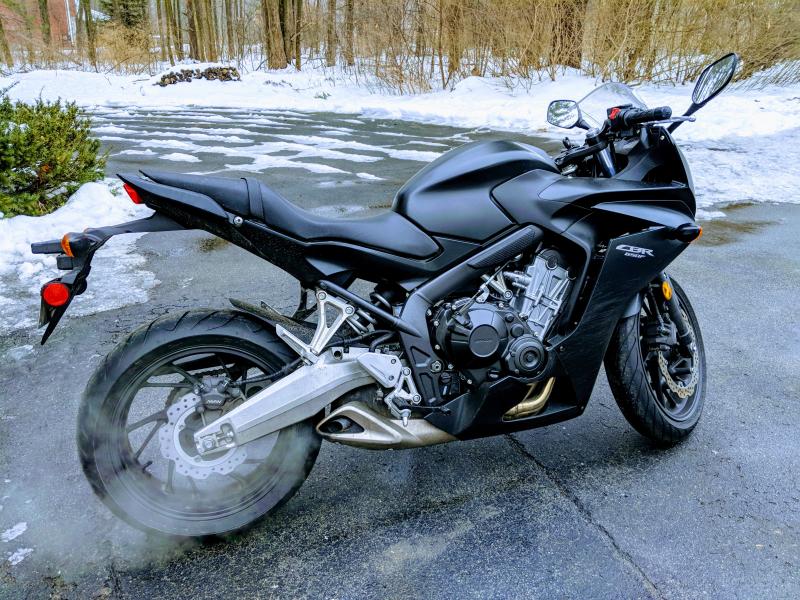 Today is my last day as an immigrant, having lived in the USA for more than ten years now with my wife and family. Both of our children were born here, despite only initially planning to stay for a couple of years as a postdoc we have made our home out here. I never imagined how difficult the journey to this point might be when we first moved out, and had never considered that we might one day become US citizens…

I first had the chance to come over to the US way back in 2002, and visited again in 2003 with my then fiance. Back then we had only seen San Francisco, Silicon Valley and some of the surrounding area. My first visit to the East Coast was in 2006 I think, for an APS conference to present some of the results of my PhD work. In 2007, as I was working on finishing up my PhD I got a Google Summer of Code project to develop a chemical editor in Kalzium (part of KDE).

One of the people I hadn’t really interacted with much during the project was Geoff Hutchison, he had been busy preparing to start up his new research group at the University of Pittsburgh. Towards the end of the summer he asked if I would be interested in coming out to do a postdoc in his new group, continuing some of the work we had started in the summer, and some of the material characterization work I had been doing as part of my PhD.

That was 2007, and I spent two years in his group. Through that time I maintained my ties with the KDE community, and attended the first Camp KDE that was held in Jamaica in February 2009. At the end of my talk on Avogadro and Kalzium I had a slide that mentioned I was starting to look for a job as my postdoc was coming to an end in September of 2009, at that point I had not updated my CV and didn’t really expect to find anything that early.

As luck would have it Bill Hoffman was there presenting CMake, the build system that had been adopted by KDE. He said they had open positions, and I was a little reluctant at first not realizing that Kitware did anything other than build systems. I was hoping for something with open source, at a minimum some visualization elements, but ideally some science too. He persevered, and we went out for some dinner so that I could learn more about Kitware. At the time my wife was out there with me, pregnant with our son.

Job interview, lots of complicated visa forms, immigration lawyers, and no ability to start before October of that year made for an interesting summer. Luckily for me the financial crash led to the banks being bailed out, and as part of that they were not allowed to hire foreign workers. This meant that H-1B visas did not exceed their limit of applicants in the first week, and so my petition was accepted without the random lottery drawing held in most years, but still quite a wait.

Many trips to US embassies, obtaining a green card nearly six years ago, millions of dollars of funding for Kitware won, and many cool open source projects that I have been lucky enough to lead later, along with a new daughter, many more conferences, workshops, meetings, and presentations later we find ourselves on the eve of becoming naturalized US citizens. It has been a long, and at points quite uncertain journey. Kitware has been amazingly supportive, and has helped us through the many stages.

The combination of Brexit and Trump have left me feeling less certain of anything, and less welcome as an immigrant than ever. Despite that I am left feeling extremely grateful to my home country of England for all the opportunities it afforded me, and the social safety nets that helped my Mum support us after my Dad left when I was five. I grew up on a council estate, and had no role models that made me think I could ever go to university.

I met a girl who was amazingly supportive, and she worked while I went to university to pursue my degree in Physics. She then supported me as I pursued a PhD, and then quit her job so that we might embark on this adventure in a foreign land. As someone working in technology and science I feel incredibly privileged to live and work in the US, but am always conscious of everything we gave up to come here. Working with government labs, and being the principal investigator on DoD and DoE funded projects I am motivated to naturalize so that I am more able to work in these areas.

I was glad it was warm enough to get my motorbike out today, and take one last ride as an immigrant. My home country was good to me, and my adopted country has also been very good to me. I am looking forward to embarking on this next chapter, after more than a decade of living here I feel ready, and also want the opportunity to vote in elections (want some representation for all this taxation).

Well…these are about it for my last words on my last day as an immigrant in the USA. All going well, early tomorrow morning we will attend our oath ceremony and complete the naturalization process. I will not miss visas, reporting my current address to USCIS, and that slight dread every time I leave the country that next time I might not be allowed back in. I will forever be a child of two countries, having loved the US from a young age.

I don’t know exactly what the future holds, but I look forward to finding out.