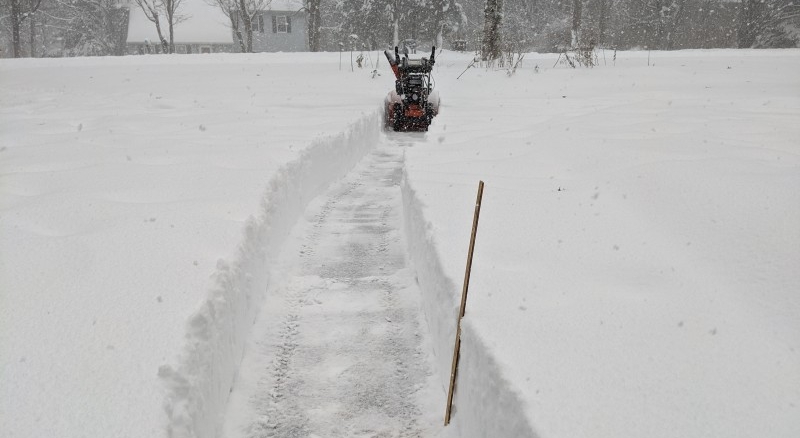 It is hard to believe that it is 2020 already! It always seemed like such a far off time, one of my favorite movies of all time was ‘Blade Runner’ set in the far off future—November 2019! Many people posted about their last decade in the new year, but I have always tended to think more about decades on my birthdays which are not far off from the decade’s passage. Here we are as I reflect on half my life lived in the twentieth century, and half in the twenty first century. Over a decade, the entirety of the last decade, in upstate New York working for my current employer—a long time! If you are good at maths you may have figured out which birthday I am about to celebrate :-)

Thinking about my first decade in the twenty first century a lot happened. I went back to my studies, obtaining a degree and a doctorate in Physics. I got married, we moved to America, I started a postdoctoral research position, and began developing open source code thanks to a great mentor in Google Summer of Code. My research career got off to a great start first in my doctoral studies, and later my postdoctoral research.

I also lost both of my siblings, one just before finishing my degree, and the other before obtaining my doctorate. When we moved to America it meant leaving most of our worldly possessions behind, along with our friends, family, and support system. I ran my first half marathon, we won a dive holiday, but then I injured my ankle so badly I couldn’t walk, let alone run, for many years.

Right at the end of the decade my wife and I had our first child, and I made a difficult decision to leave academia and pursue a career in industry. It felt like failure in many ways, but perfecting my craft as a scientific software developer in an area that felt like it was failing science also felt like the right thing to do. It felt like my true core passion, the thing I did when I could find the time that was never benefiting my academic career.

So now we get to the last decade, the one where I started my career in industry, and moved to a new type of visa. The first few years my wife wasn’t allowed to work due to the H visa I was on which was tough, and we had a young son to care for. The student loans company from England wanted to be repaid, and weren’t always very understanding so things started out pretty tight financially. Eventually we got a green card, and nearly two years ago we naturalized to become US citizens. We also had another child, growing our family, and my wife and I are still very happy together (or at least that is my perception, hopefully shared).

There was more loss too, first my Ph.D. supervisor died quite suddenly, and far too young. Later we lost my dog who we had brought over from the UK, and who had been there for me through the tough nights after I lost my siblings. My grandfather who had been like a father to me for many years, and my father who had never been like a father to me also passed. We also didn’t manage to make it back to England quite so often for a number of reasons which made things tougher at times, missing some of those opportunities to grieve and those to celebrate weddings. 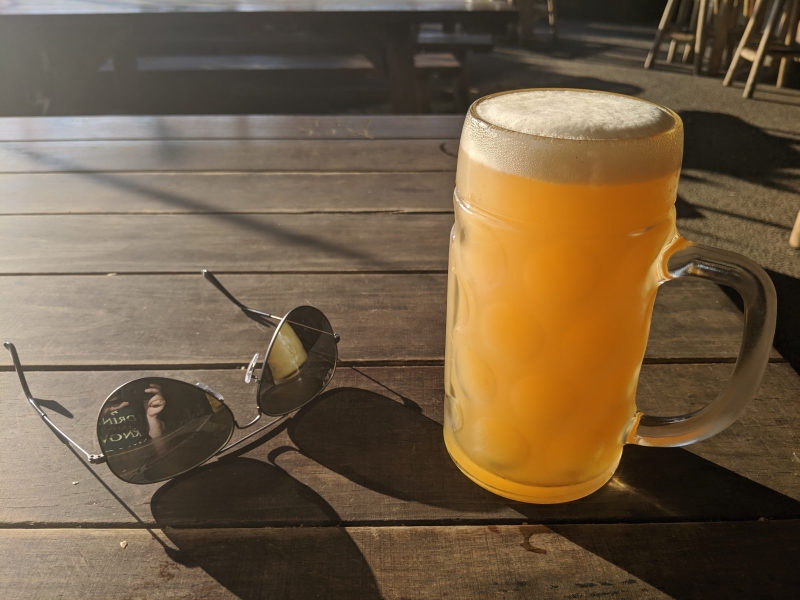 Professionally things went well, I obtained funding, and formed an amazing group of collaborators and a great group of developers to work on these projects. I consistently obtained funding from a number of sources, and enjoyed the work I did enormously. I was promoted in the middle of 2013, and have received recognition for some of the work we have done. I travel lots for work, and my family is very understanding. It really motivates me, and helps to build great collaborations where I think we are able to have more impact as we get to better understand the problem we are trying to solve.

As my wife was able to work, my student loans were repaid, and promotions things got easier financially too. We were able to relax a little more, and enjoy some family holidays a little more frequently. We got robbed in the middle of the night on one of them, but nobody was hurt and we didn’t lose anything irreplaceable. We grew a new network of friends with children of a similar age. Our old car crashed through the garage, later died, we got new garage doors and a new car. Someone drove into the back of that car and totalled it, but the insurance covered most of it and we got another. I bought a beautiful motorbike nearly four years ago, and more recently an awesome new car. I also built a custom computer last year, and started getting back into some old hobbies. 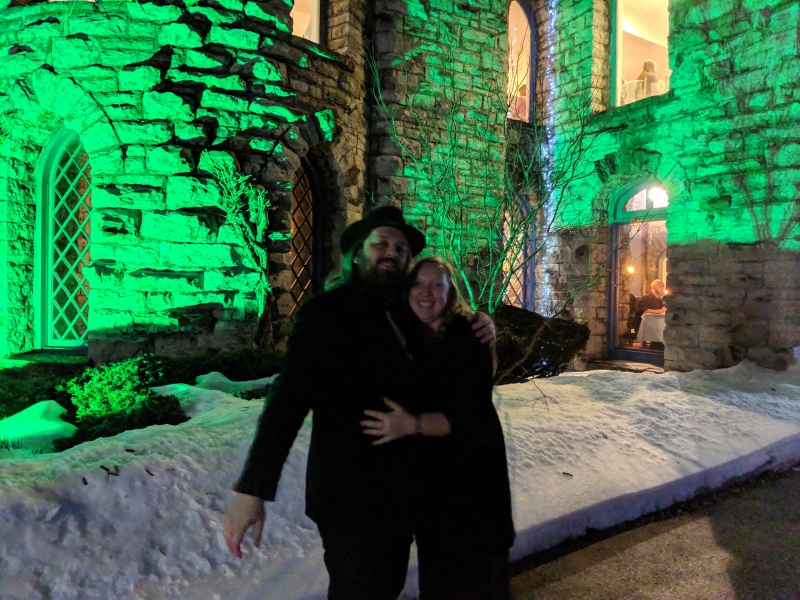 As I look back on the last decade I think it has been OK, like the one before it there are some real highs and some real lows. It can feel pretty isolated all the way in upstate New York, and I think I am ready to move closer to a big city again, with an airport that has more direct flights, and a downtown with more restaurants. Maybe a zoo, an Ikea, and some of the other random things you don’t realize are big city exclusives. I also want to get closer to the beach, I love the ocean as I have realized on the last few vacations we took, and so I think I would like to improve some of those things.

Professionally I think things went well, with big advancements in projects I run or am involved in including Avogadro, Tomviz, Open Chemistry, VTK, and others. I have always expected a lot from myself though, and I am eager to achieve far more this next decade. I think there are huge advances to be made in software that supports scientific research, and I want to be one of the people making that happen. The last decade I did some, but this next decade I want to do more, and find ways to better work with the wider community of researchers that want to make this happen or use what we make.

I also have the sadly typical goal, I think I have neglected my physical well-being too much the last decade. I need to slim down quite a bit, and integrate healthier eating habits with physical activity. The suburbs of America have been cruel, city kids need to walk because there isn’t parking near anything—not so in the suburbs let my waistline tell you! Losing people, some suddenly, some less so, has also made me contemplate that life is for those living it. I will try to embrace more of the opportunities to really live it, do some of the dumb stuff you might shake your head at me for, and worry a little less about the consequences.

I think the twenties are going to be awesome. I am going to do everything I can to make them be awesome. If you try and drag me down I am probably going to quietly back away, and find others who want to lift us all up. I will endeavor to be one of those people too as I watch my children grow up, and look forward to the possibilities for them. I grew up poor, and never really considered having so much freedom in life and career. I am going to embrace it, and be less afraid to make the most of it not only for me, but my family, and hopefully all of those I encounter. 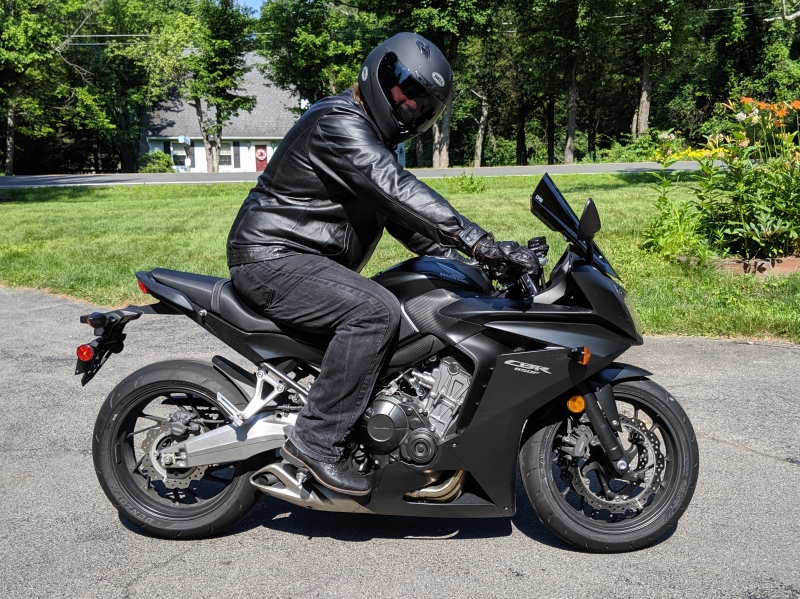 Also, Star Trek Picard just started, and I couldn’t be happier to see him back on TV! As I say goodbye to one decade of my life, and enter the next I am happy and optimistic. Like many out there I have some regrets, some things to really celebrate, and some things to get through. I try to navigate social media, professional life, personal life, and all those grey areas in between as best I can. I once thought I had impostor syndrome, now I realize I am quite legitimately an impostor who never imagined he would live such a life, or make it to such an advanced age :-) 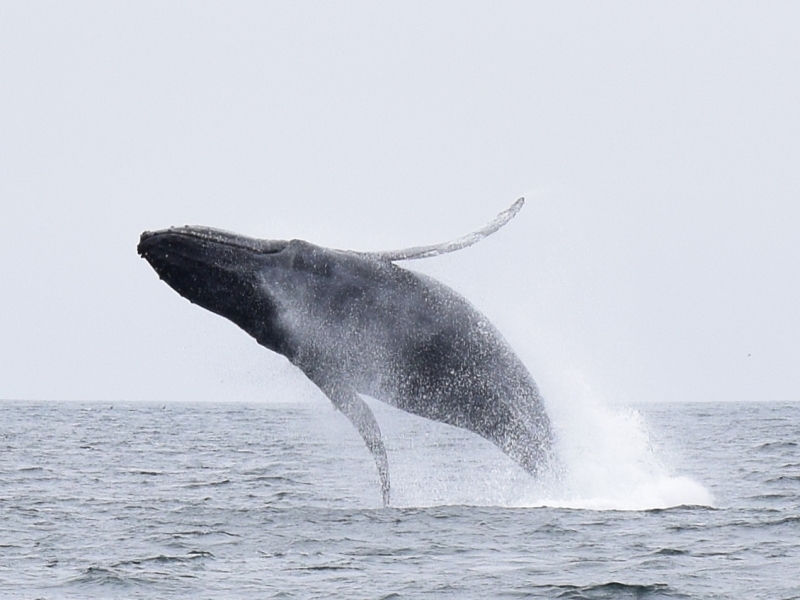